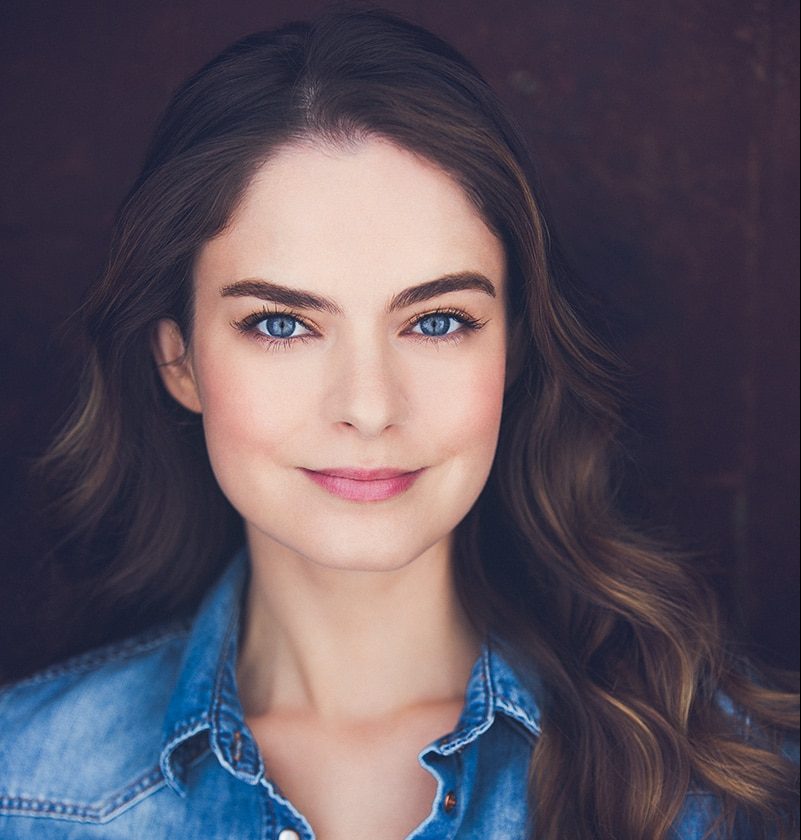 (she / they)
Founding Executive + Artistic Director


Marissa Ghavami is an Iranian-American, queer artist, advocate and creator based in New York City. …

END_OF_DOCUMENT_TOKEN_TO_BE_REPLACED

Marissa Ghavami is an Iranian-American, queer artist, advocate and creator based in New York City. She founded Healing TREE in 2014 and serves as the nonprofit’s Executive + Artistic Director. Her advocacy work has led her to giving educational and inspirational public speaking engagements on abuse, trauma and healing across the country. These engagements span post show talk-backs, workshops, breakout speeches, keynotes and Continuing Education Units (to doctors, nurses, psychologists, therapists and social workers). She led a virtual event for The Mighty, a popular mental health community with a Facebook following of nearly 1.5 million. She is also a healing trauma-focused coach and consultant for individuals and organizations (specializing in artists and artistic organizations and projects).

As an actor, Marissa’s film and television highlights include starring in the feature film The Gift of Christmas alongside Academy Award Nominee Bruce Davison and Dee Wallace (E.T.), as well as roles in Paramount’s theatrically released feature film Not Fade Away, directed by David Chase and starring James Gandolfini, and on CBS’s Without A Trace. She first gained national attention singing on NBC’s legendary It’s Showtime at the Apollo. She was seen on stage as the lead in the Off-Broadway staged reading of They Told Me To Use It at the Broadway Bound Theatre Festival directed by Ren Dara Santiago. Regionally, she has played Belle in Beauty and the Beast opposite Ross Lekites. She has sung at NYC hotspots Joe’s Pub, Birdland (alongside Academy Award Winner and Tony Nominee Ariana DeBose) and 54 Below. She has done voice over, commercial and print for such widely known brands as Audible (narrating Dr. Jamie Marich’s Trauma and the 12 Steps and Transforming Trauma with Jiu-Jitsu), McDonald’s, Ford, JCPenney, Belvedere, PepsiCo’s AMP Energy Drink, Girl Scout Cookies and Kentucky Fried Chicken. Marissa trained as an actor at the William Esper Studio under the renowned, late Bill Esper, has studied Advanced On Camera with Bob Krakower and takes ongoing acting classes with Karl Bury. She trained as a singer with the acclaimed Seth Riggs, Liz Caplan and, currently with Mike Ruckles.

Marissa co-wrote and was the lead producer on the short film Silk, which was directed by John Magaro (Carol, The Big Short) and is an Official Selection at the Academy Award qualifying Reel Sisters of the Diaspora Film Festival & Lecture series, among others. She also developed and leads a workshop on the most insidious red flags of abuse and trauma built around Silk for Healing TREE.

Marissa was a Director’s Pick for a 2020 (postponed to 2021 due to COVID-19) Queer Writer Fellowship at the Martha’s Vineyard Institute of Creative Writing. She is a 2015/2016 ASTEP (Artists Striving To End Poverty) Fellow and participant in the 2015 Artist As Citizen Conference at Juilliard. She is passionate about meditating, reading, veganism and fitness, and is a cat mom to her two rescue Bengal mixes, Sebastian and Viola. 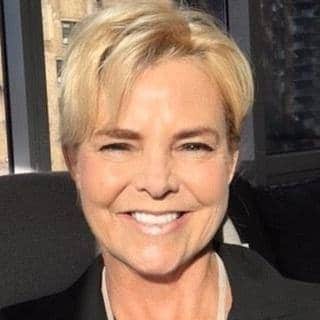 
As a co-founder of Healing TREE and the mother to the Founder, whose experience with …

END_OF_DOCUMENT_TOKEN_TO_BE_REPLACED

As a co-founder of Healing TREE and the mother to the Founder, whose experience with trauma and subsequent healing was the catalyst for this organization, Debbie knows firsthand the nightmare and devastation trauma can cause. Having witnessed the destruction her daughter was left to heal from, Debbie was not only determined to get her daughter the proper help she needed in order to fully heal but was also determined to make a difference. Debbie’s constant plea became, “Help me to help my daughter!”

Debbie heavily immersed herself in researching and talking with experts across the United States in order to understand how to heal from such trauma and to identify the best treatment for her daughter’s healing. Many of these contacts have contributed to the wealth of knowledge that can be found on Healing TREE’s website.

Prior to the family’s devastation, ensuing healing and her interest in advocacy, Debbie’s professional career has included being a Buyer and Manager for an upscale woman’s shoe and clothing store, a Cosmetic Manager, and a Director of Event Planning at a four star restaurant. Currently, Debbie holds a Kentucky Real Estate license, on occasion assists her restaurateur husband, Majid, during special events at his restaurant, and started working part time in cosmetics again.

Debbie is so grateful and proud of her daughter’s fortitude, in not only healing, but in starting Healing TREE. Today mother and daughter continue to work together to help all those whose plea is, “Help me to help………!” 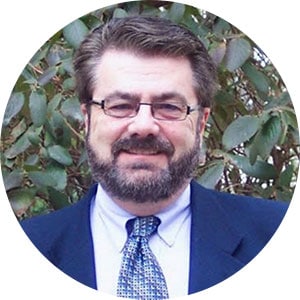 END_OF_DOCUMENT_TOKEN_TO_BE_REPLACED

Dr. Bruce Hardy is a Licensed Marriage and Family Therapist, approved as a Marriage and Family Therapist Supervisor and certified as a Sexual Addiction Therapist and Multiple Addictions Therapist. He has been practicing since 1986. Prior to his work in the mental health field, Dr. Hardy worked as a police officer, EMS responder and pastor. He also holds a Master of Divinity and Master of Theology. Since 2000, he has been the Director and Owner of Hardy Associates, LLC where he specializes in treating people who have experienced trauma. He treats people with a history of physical, emotional, verbal, and religious abuse, people who have Post-Traumatic Stress Disorder and dissociative disorders and people with sexual compulsive disorders and addictions. He also offers Marriage and Family Therapy. He is certified in EMDR therapy and holds a certificate from the International Institute For Trauma and Addiction as well as the American Association of Pastoral Counselors.

Healing TREE was founded in 2014 by Marissa Ghavami, Debbie Ghavami and Bruce Hardy, PhD. It was established in direct response to a vast need that Marissa and her co-founders saw during Marissa’s own healing journey after surviving a one-on-one cult and experiencing various forms of abuse. After figuring out a way to get Marissa out of the abusive situation, her mother Debbie struggled to find help for her daughter. Marissa was diagnosed with Complex Post-Traumatic Stress Disorder (C-PTSD) and Psychogenic Non-Epileptic Seizures (PNES) and had endured total brainwashing. With the help of Dr. Hardy, and after countless hours of research, Debbie was finally able to find the proper resources and treatment models necessary that would allow Marissa to make a full recovery.

While Marissa was fortunate to be given the proper resources and treatment and have the support necessary to pursue them, she discovered that a misunderstanding of abuse and trauma in all of their forms was common among the public and professionals alike, preventing countless others from getting the help they need. She further learned that this lack of understanding was incredibly harmful to society as a whole and became determined to do something about it. She set out to create Healing TREE, an organization which addresses all of the obstacles she found during her healing journey, making the process easier for others and paving the way for real change. With the belief that every person deserves to live a life free of trauma and its devastating effects, whether or not they have the resources and support readily available to them, Healing TREE was created.